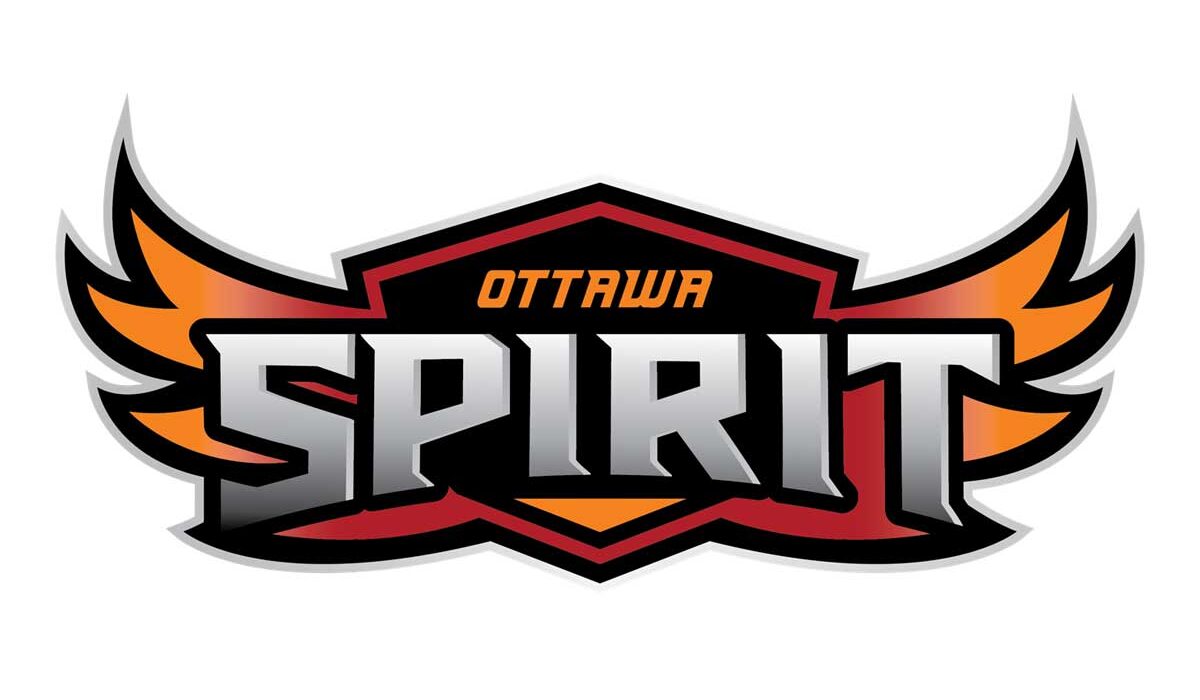 SURPRISE, Ariz. – Ernesto Ortiz has been named the new head coach of the OUAZ softball program, it was announced by Director of Athletics Kevin Steele announced Thursday afternoon. Ortiz is a familiar face in Surprise having spent three seasons as an assistant coach for the OUAZ baseball team from 2017-2020.

“It is with great delight that we welcome Coach Ortiz back into the OUAZ coaching family,” Steele stated. “Having spent time with us as an assistant coach in baseball we are very familiar with the outstanding work ethic and attitude that Ernesto brings to the office every day. His recruiting prowess and in-the-pocket coaching style are perfect for taking the softball program to the next level.”

Ortiz worked with the Grand Canyon University Softball program for two seasons under the direction of Ann Pierson. He assisted in the overall operation of the Performance Athletics Department at GCU and played a role in the speed, strength, and agility programs installed with the GCU softball program. In addition, Ortiz has worked as a coach with the GCU Camps and Clinics program since 2015.

“I am extremely grateful for the opportunity that Kevin Steele and the University has given me to lead the softball program at OUAZ,” Ortiz said. “I am looking forward to the challenge of building a championship program on the field, in the classroom, and in the community. I cannot wait to get started.”

Ortiz began his coaching career coaching club softball where he handled preparing and implementing the practice, speed, and conditioning training plans for the team, plus handling individual and team skill development.

In his time with the OUAZ baseball program, Ortiz was the also recruiting coordinator and handled player development and performance. He played a role in both the offensive and defensive strategies and helped develop two NCCAA All-Americans. With Ortiz on staff, the Spirit advanced to the NCCAA World Series.

Before coming to OUAZ in 2017, Ortiz was the head baseball coach at Valley Vista High School where he led the program to consecutive 20-win seasons and two trips to the Arizona 6A State Playoffs. He coached 14 players that went on to play college baseball.

The owner and founder of Arizona Travel Ball, Ortiz oversees the operations of the organization and is responsible for the development, training, and teaching of the athletes.

Steele added, “Ernesto is coming in at an excellent time as Justine Wichman left a conference winning team with a great culture behind when she moved on to her next life challenge, and we can’t wait to see where the program is now able to go under the excellent leadership of Coach Ortiz. Ernesto has been and will now again be an integral part of the Spirit story and we are excited to have him back working daily with our quality student-athletes in our softball program.”

Ortiz will take over an OUAZ program that won the GSAC Championship and made its first-ever trip to the NAIA National Championship this spring. The group of returners includes the team’s three All-GSAC Selections in Alexandra McCutcheon, Andraya Rhinehart, and Briana Tucker.

After playing spending two seasons at Gonzaga University where he started 101 games at shortstop and collected 87 hits, Ortiz finished his collegiate career at Grand Canyon University. His time at GCU was highlighted by being named PacWest All-Conference in 2011 after batting .340 with 33 RBIs.

Ortiz graduated from GCU with a Bachelor of Science with an emphasis in Health Education. He then earned a Master of Science in Leadership at GCU. Ortiz and his wife Vanessa reside in Glendale.