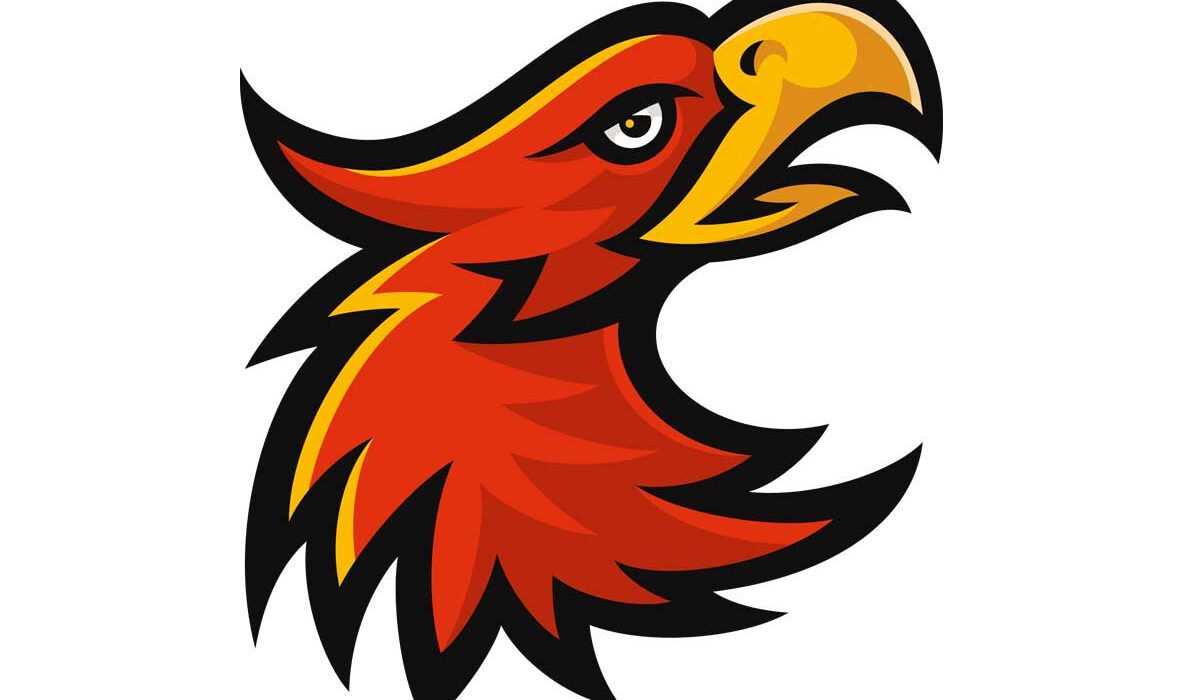 “We are excited to welcome Mike and Casey Mayben to the Firestorm Family,” AD Dryer said.  “They have demonstrated their commitment to serving the Lord through the sport of softball, which is the key factor in what we do at ACU.  Coach Mayben has a clear vision for the Firestorm and knows what it takes to pursue it.  Mike’s experience working at North Medford and Southern Oregon pursuing excellence in competition will serve our team very well.  He has championship level experience, and his team has been at the top of the NAIA during his time at SOU.”

“My wife Casey and I are honored to have this opportunity to serve the softball program at Arizona Christian University,” Mayben said.  “We want thank Coach Pistole for the opportunities she has given us at Southern Oregon University the past four years, as well as Dr. Dryer for the opportunity to be a part of the Arizona Christian family.  We are excited to begin this journey to Glendale, Arizona, and look forward to what God has in store for the softball program at ACU.”

His wife Casey has joined Coach Mayben hand-in-hand throughout his career.  Casey will be added to the ACU staff as an assistant coach.  Both Mike and Casey were inducted into their alma mater North Medford High School Wall of Fame.

Mayben takes the Arizona Christian reigns from Interim Head Coach Jimmy Gutierrez who navigated the Firestorm through their most challenging season in 2021.  Coach Gutierrez will remain on the ACU staff as an assistant coach.  Special thanks to Coach Gutierrez for bridging the gap.

As the transition from Southern Oregon to Arizona Christian begins for the Maybens, Coach Mayben quoted Joshua 1:8-9 (… do not be frightened or dismayed for the Lord your God is with you …) as their guiding scripture.

During his four years on staff for SOU, the No.1 Raiders won back-to-back NAIA championships in 2019 and 2021 (championship not contended in 2020).  Mayben has been an assistant coach three of those years but served as the interim head coach during the 2020 campaign.  Southern Oregon has compiled a record of 181-32 (84.9%) and won three Cascade Collegiate Conference championships (no champ in 2020) the past four years.  He directly recruited six athletes that were part of the core 2021 championship team including the Cascade Collegiate Conference Newcomer of the Year.

“I’m thrilled for Coach Mayben and his family to join the ACU community,” said SOU Head Coach Jessica Pistole- the NAIA Coach of the Year.  “The Mayben family will be invaluable assets to the University and the program right away.  Mike is a dynamic coach with a passion to teach the fundamentals of the game and a heart to serve those around him.  He helped take our program at SOU to the next level and played a vital role in our ability to win back to back National Championships.  I look forward to watching his success at ACU!”

Prior to his time at SOU, Coach Mayben led North Medford High School to five state championship games- winning the title four times including his last season as coach in 2017.  NMHS won eight straight Southwest Conference championships.  Mayben amassed a record of 275-66 (80.6%) as the head coach of the Black Tornado.  He was named the Oregon State Athletic Association 6A Coach of the Year on four occasions.

When not on the softball dirt or turf, Coach Mayben has taught everything from math and science to broadcasting, web design, computer skills, and career skills at the middle school, high school, and university levels.

Educationally, Coach Mayben graduated from Corban University with a degree in elementary education in 1998.  He added a master’s degree in education from Lesley University in 2006.

The Maybens have two grown daughters- Taelor and Mia.